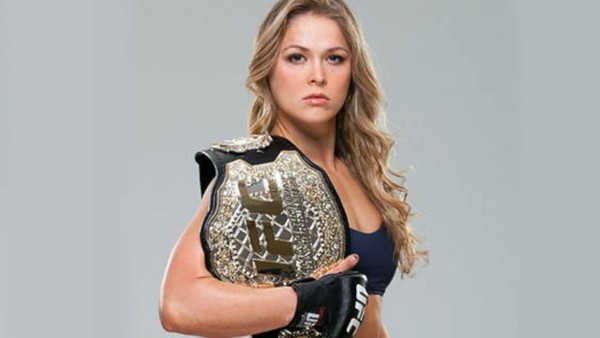 It should come as no surprise that my MMA and specifically, my UFC knowledge is quite limited, but man, UFC Women’s Bantamweight Champion “Rowdy” Ronda Rousey is, as the title suggests, the most bad-ass woman alive. Quite arguably, one of the most bad-ass people alive. She epitomizes intensity with her bad motherfucker walk to the ring, her almost sociopathic focus when she’s in the ring and the ease with which she totally dominates.

Her previous fight versus Alexis Davis lasted a mere 16 seconds:

Consider, last night’s event was headlined by the aforementioned bout. From a promotion whose promoter, Dana White said this:

Time are a changin’.

If you want to see the bad motherfucker walk and what Rousey is all about, this highlight video should also give you an idea:

So much respect for an amazing athlete and fighter. 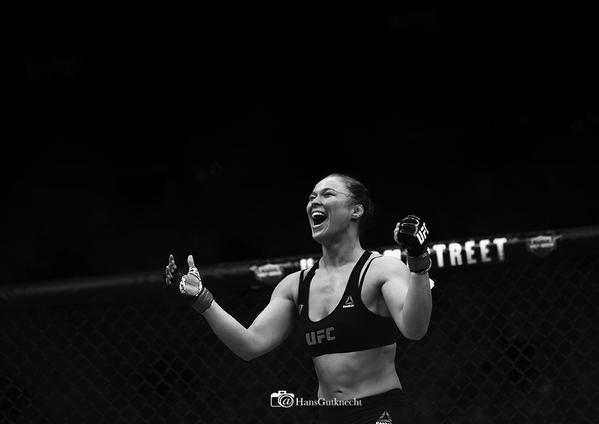