Believe it or not, in terms of films released in the year 2014, I only saw 23. If you know me, yow know that’s pathetic. Back in the day of hitting up the theater at least once a week and sometimes as many as four times a week, you know that’s a puny number. With that said, I think this list of 23, which I will number in order of best to least best, the least best is still pretty darn good. As for what I’m basing my list on aside from my personal preference, which is a given: 1.) Emotional; I tend to give more weight to a movie I remember as having a strong emotional pull over me, whether that’s excitement, anger, fear or sadness. 2.) Thinking; I tend to also give more weight to films that make me think, that leave me examining their contours days, weeks and so on after leaving the theater. 3.) Fun; I finally tend to give more weight to films that I remember as having just been plain enjoyable and a blast; the kinds of films that are emblematic of the theater-going experience. None of these three areas are particularly nuanced and they’re obviously broad in scope and application, but it’s generally the lens in which I view and remember films. Without further fanfare:

Ben Affleck and Rosamund Pike really bring to life Amy and Nick from Gillian Flynn’s 2012 best-seller. Fincher provides the mood and the tension. Due to the performances, it may just be better than the book itself, which is unusual. 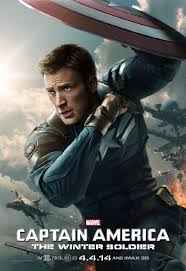 In my view, it’s probably the best Marvel offering to date. Perhaps because it plays more like a spy thriller throwback with superhero elements. In other words, it breathes a bit more.

Singer returns to the directing chair for this outing and as a huge fan of First Class, this one outdid that with an assemble cast that rivals The Avenger’s movie. It was the epitome of fun and exciting.

This has to be the greatest missed opportunity in film history because of how god-awful the marketing for this film was (along with the generically vague title itself). I don’t blame those that didn’t see this great film because of the trailer, but even so, it’s a great film. Great performance from Cruise and an even better turn from Emily Blunt. More people need to see this one.

5. Josh Boone’s The Fault in Our Stars

Flawlessly cast, acted and directed adaptation of John Green’s marvelous book about cancer. A tear-jerker without tugging too noticeably on the heartstrings.

6. James Gunn’s Guardians of the Galaxy 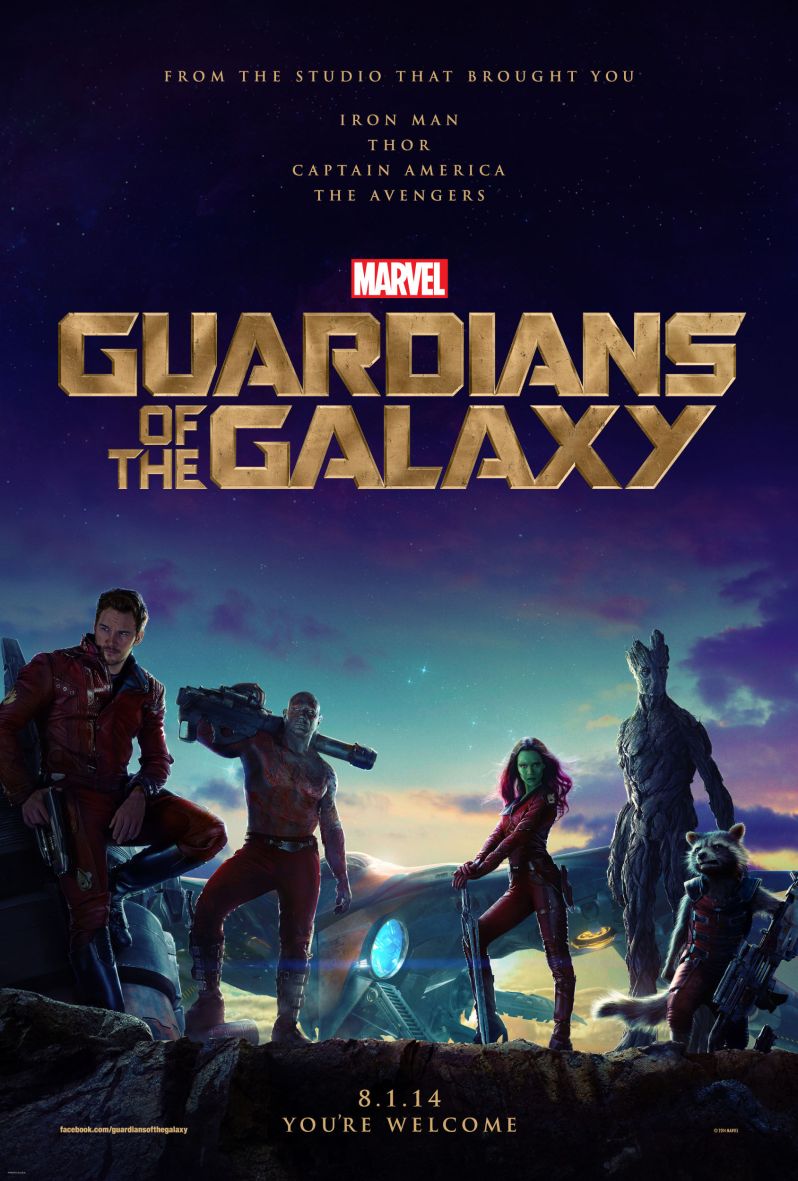 Probably the most exhilarating and fun film of the year by far and what a surprise. The trailers did nothing for me, but boy did the film itself deliver. Dave Batista, a wrestler, was the standout in this film. Go figure. 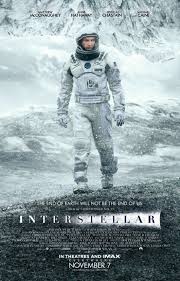 On a different day, I could easily have ranked this higher. Beautiful film with a beautiful score with typically good acting, all of which one would expect from Nolan. Not to say anything of his trademark ambitious script and creative story. Perhaps it reaches a bit beyond it’s grasp, but damn is it not a helluva ride watching it reach. It’ll stay with you.

8. Matt Reeves’ Dawn of the Planet of the Apes

Perhaps the best combination, aside from the above, of the “thinking blockbuster.” Any Serkis as Caesar is a character and a performance you can’t take your eyes off of when he’s on the screen. You just can’t.

My boy here, Jake Gyllenhaal delivers a spine-tingling and creepy performance with such deep nuances. Along with the social commentary and the dark and somewhat zany atmosphere directed by Gilroy, this is a must-see.

This one sneaked up on me toward the end of the year, but what a great comedy/romance film from Chris Rock. Rosario Dawson is a real treat, too. Some hearty laughs, better commentary and drama.

All the Rest (still in order):