Man, that’s really impressive for a four minute video. The action actually looks really good too. I would kill to see a well-done, feature length Wonder Woman film. For one, it would just be kick-ass and hopefully segue into a killer Justice League film. Additionally, it would be great to get a great female superhero film alongside the boys. 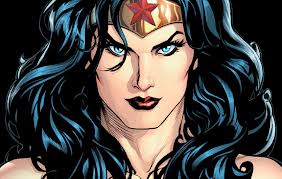