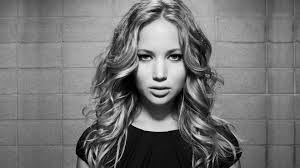 If you’re a nerd like me keeping tabs on such things: The Hunger Games: Mockingjay – Part 1 finally surpassed Guardians of the Galaxy at the domestic box office to become the top grossing 2014 movie without the addition of 3D or IMAX ticket pricing, mind you.

The most bizarre box office fact of the year is that Maleficent made well over half a billion overseas and was the 4th biggest movie of the year world wide. It was a quiet success story for Angelina Jolie, I’d say. Oh and Transformers 5 somehow made over a billion dollars globally and yet, didn’t even crack the top five domestically. It shows how important overseas is now to Hollywood.