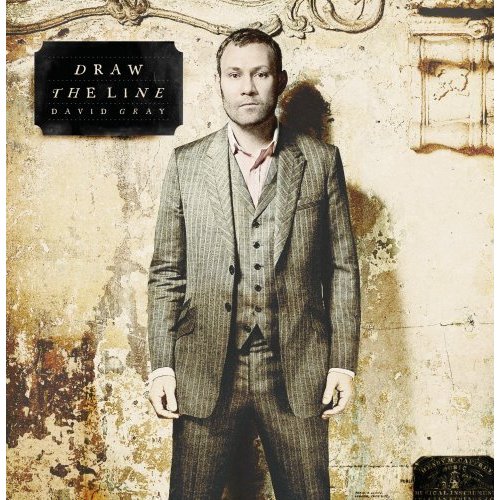 “Well we had to pull on something, so we’re grabbing at the threads and now the world’s unravelin’ inside our very heads.”

The proverbial “line in the sand” between being alive and living, between sheepishly keeping your head down and grabbing life by the fucking throat. At some point, you have to draw the line and stop living with mediocrity, stand out from the pack. “Need to have some pride, need to have some heart, need to take evasive action,” because what, are you going to end up in a casket at the end of your life having clocked in 9-5 for 60 years, two kids, picket fence? Always doing what you’re told? Always doing everything the “right way”? As Chuck Palahniuk said, I don’t want to die without any scars.

So draw the fucking line. Of course, that’s easier said than done. I’m constantly self-aware of the fact that I want to draw the line and just do it. Well, what’s it? It is doing me and doing what I want to do without the constraints or fear or worry that usually accompanies my decision. “What will they think?” At some point, I see that line coming, but not now. Not yet. I don’t have the courage. True statement.

The Daily Post, “What’s the first line of the last song you listened to (on the radio, on your music player, or anywhere else)? Use it as the first sentence of your post.”