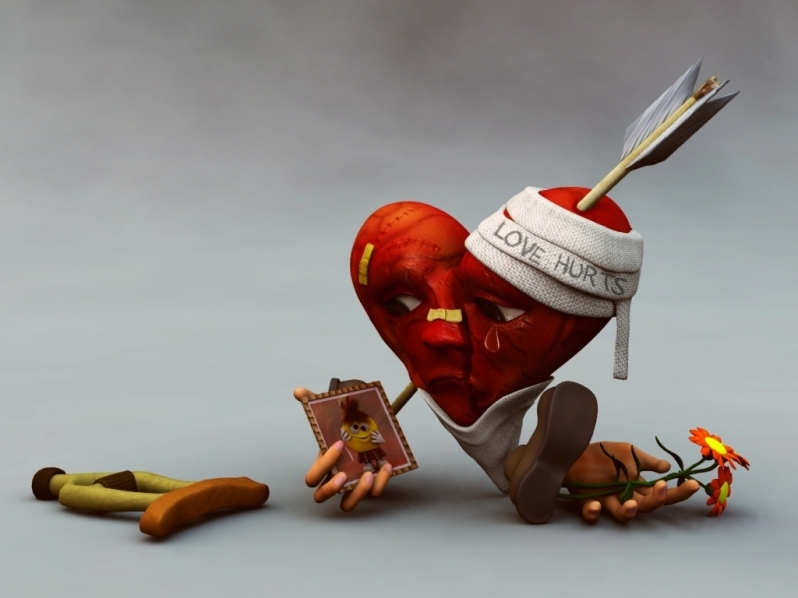 About a week ago, I wrote the first iteration of this meandering musing here. In part, I said:

In either case, it would seem we’re under the control of the all-powerful, all-knowing God granting us the illusion of free will or we’re under the control of the God of the Random, wherein we get enough wiggle room to think we have free choice — mostly, though, it’s better understood as “opportunities.” In the latter, then, it seems a life of reacting rather than getting out in front and “acting.”

As is typical, even post-ink spilling, I still had some meandering musings, thus the necessity of a Part II. The love component occurred to me. Within my framework, love is quite the elephant in the room, is it not?

Let me start with a question: Have you ever in the history of your love life, chosen who to fall for?

I’m going to intervene here and presume an answer for everyone: You did not. Nobody decides who to fall for.

It goes back to random encounters, chance meetings, the colliding of atoms and the firing of brain synapses, then boom. You’re falling into the madness that is love. You’re not actively engaging free will, “Oh, I’ll decide to love this person.” It just “is.” It just “happens.” It’s only a matter, again, as I said in Part 1, of responding and reacting and taking advantage of the opportunities manifest out of these chance encounters.

And yet, the paradox of love is that there seems to be order to it, in a way, right? Sure, you start loving Person A because you happened to bump into them at Starbucks and then love blossomed after a series of other events, but then, you’re monogamous with that person (arguably against nature) and we see cases of people that are married for decades and decades. Certainly, it’s not all blissful all the time, but doesn’t that speak to a peculiar type of order manifest out of chaos (the chance encounter)?

Seems paradoxical to me, which seems a befitting characterization of love’s madness.