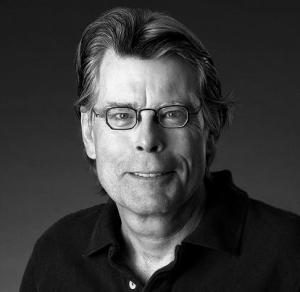 Now, first off, let me explain why it’s this peculiar top six; a number you don’t normally see representative of lists. I have seen more of his adaptions, which include: Carrie, Secret Window, Children of the Corn, and Dreamcatcher. However, it has been so long since I’ve seen those; I don’t feel as if I could accurately represent them or in fairness rank them in a list.

Therefore, I present to you my top six Stephen King film adaptions: 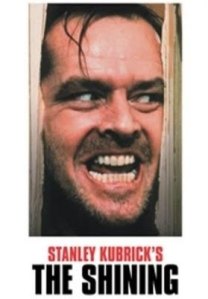 You had Jack Nicholson and Stanley Kubrick, one of the greatest actors and directors, respectively, at the absolute height of their powers, doing a movie together. Add in that this is a Stephen King adapted horror film? If that doesn’t equate to a success, then I don’t know what to tell you. However, for whatever reason, this film didn’t resonate with me like it should have. Don’t get me wrong, Jack is great, Kubrick’s direction is great, but I never did quite get into this one. It’s also worth noting that Shelley Duvall playing his wife was a miscast, as far as I am concerned. Regardless, I would recommend this film to anyone that wants to see quintessential Jack. 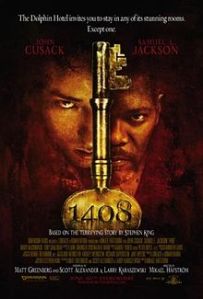 This John Cusack-starred film was a pretty original (well, for film, it’s not original material since it’s an adaptation) at the time. I always dig a horror film that feels very claustrophobic and this one most certainly did with how it confined Cusack for the most part, to his creepy hotel room in the title. 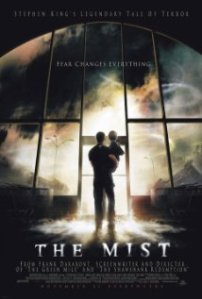 Another 2007 offering is this Frank Darabont (the most brilliant director of Stephen King adaptations) sci-fi/thriller film. King is at his best when he’s distilling human nature down to its basic elements and presenting scenarios for those elements to manifest in the darkest of ways. This film is representative of that and then some. Moreover, the ending is one of the most jaw-dropping twists I have ever, ever seen and I assure you, that is not an exaggeration. In fact, King himself said he preferred the film’s ending to his own. I find it to be one of 2007’s most underrated films. 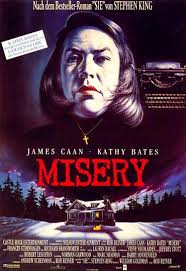 And this is where it starts getting difficult to rank these because the next three on the list are utter brilliant, as far as I am concerned. Here, we have Kathy Bates at her best and scariest. James Caan plays his part well to his credit. Again, we’re talking about another claustrophobic scenario: being tied to a bed and at the mercy of someone else. I can’t imagine too many other scenarios that make my skin crawl. One of the most cringe-worthy scenes I have seen in film is in this one where she takes the hammer to his legs. I just cringed thinking about it. Dear god. 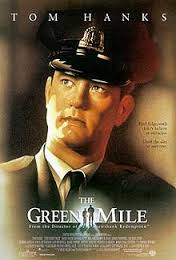 Another great Darabont directorial adaptation, but this time, we’ve tossed in the gentle giant, Michael Clarke Duncan and the always-great, Tom Hanks, as well as a slew other tremendous actors. I’ve noticed that King’s been fortunate many of his films have had great actors and directors at the helm. Anyhow, I remember this was one of the first film’s that ever made me cry and kept my attention as a nine-year-old boy. It’s that special and still holds a soft spot in my heart all these years later. I mean, it’s such a – pun intended – magical film. The material was perfect for Hanks’ brand of humanistic, interpersonal acting as well. 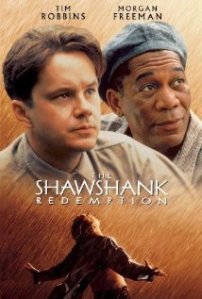 Yet another Darabont directing effort, but this time with the great Morgan Freeman and Tim Robbins, who, it should be noted, was born to play Andy Dufresne and narrate the film. At one point in the film he says, “Get busy living’ or get busy dying’.” That’s still one of my all-time favorite film quotes and quotes in general. It has to be one of the best prison films of all time and to me, it’s the best Stephen King adaptation to film.