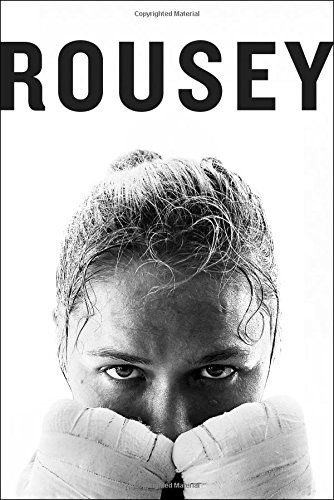 Four years ago, Dana White told TMZ no women would ever fight in the UFC. Now, he’s written the foreword for the most dominate athlete in the history of the UFC; his undefeated UFC Women’s Bantamweight Champion, “Rowdy” Ronda Rousey.

Because, quite frankly, Ronda Rousey does not give a fuck. She not only had the ambition coming off of her 2008 Beijing Olympic bronze showing to be the best in the world, but to be so fucking great it wasn’t even a question. And it’s not.

For someone that was living in her car working three jobs to get by shortly after bronzing in Beijing, her ascent to the top of the UFC, woman or otherwise, and her break into the mainstream in movies, television and with this book, is astonishing. But really, not altogether surprising.

Since she was six, she was learning judo from her tiger of a mom, a world champion in the sport herself. Throughout the book, these two strong personalities run up against each other, but the mom is clearly a grounding force for Ronda. Fight hurt. Fight harder. Train harder. Be harder. Do what it takes to be the best and beat the best even if you’re having an off day.

The namesake of the book is apt in this regard because Ronda, while telling her own story, is also “coaching” us, as it were, on how to fight for life. Each chapter — and they are short, easy-read chapters — begins with a little bit of that wisdom and knowledge gained over years of sweating, bleeding and crying on mats all over the world, perfecting her craft.

True to character of those that rise to the tip top of human excellence, her attitude — some would say cocky and arrogant, or more demeaning, “bitchy,” — rubs people the wrong way. But when someone is “in the moment” propelled by that type of drive and ambition, they aren’t there to play nice. They’re there to fight and win and then some. For instance, true to their rivalry, Ronda clearly does not like Miesha Tate. 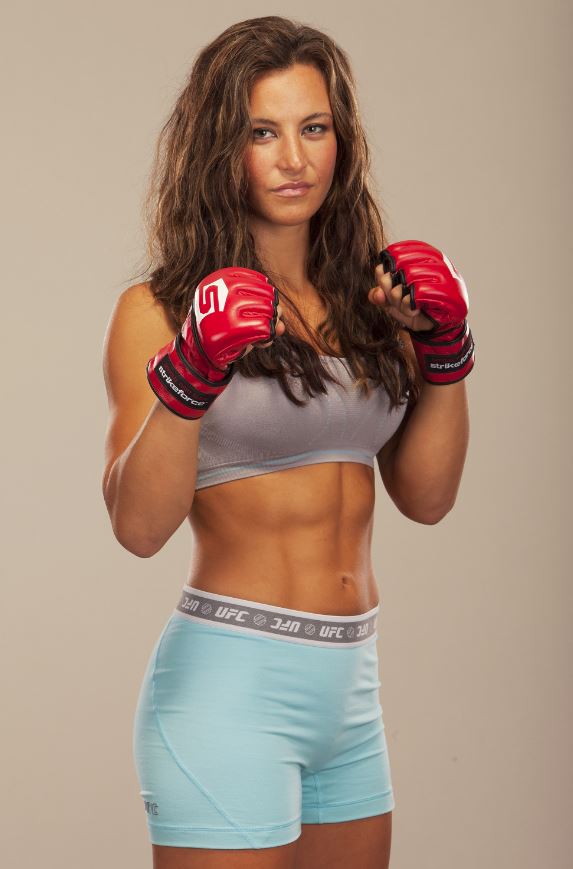 The book excels at two polar opposite characterizations of Ronda Rousey: First, at exploring the mind of an elite, world-class athlete and fighter — not just what it takes to win once you’re inside the Octagon, but what it takes to make it to the Octagon as a fighter and a person — including the doubters; those that didn’t venturing into MMA was smart. Secondly, Ronda, through talking about her stumbling love life, one with a boyfriend that was a heroin addict and one with a boyfriend she not so affectionately refers to as Dick IttBitty in the book, and her struggles with bulimia, mostly when trying to make weight, serve to make her more human, to bring her down to our level.

And besides, the writing itself, even though it was co-authored by her sister, Maria Burns Ortiz, has markings of Ronda’s playful goofiness and at other times, her unrelenting, unabashed sentiment toward other fighters or situations.

If you’re a fan of the sport, a fan of hers, a fan of sports, a fan of journey stories, then this is a fun and enlightening read for you. Reading many of the bits of wisdom before each chapter and then how Ronda turned that into a reality for success, it makes you want to go run up a mountain and take life by the balls.

But for now, I’ll settle in with some more coffee and marvel at the wonder that is Ronda Rousey.